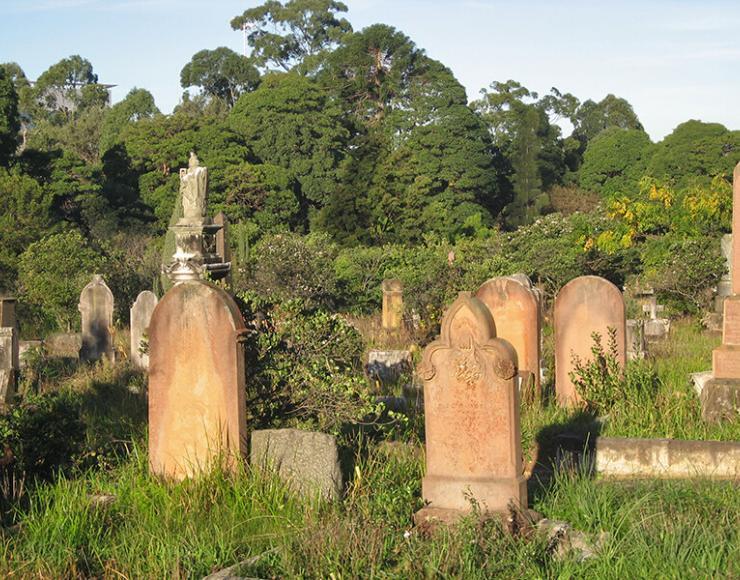 The Cemetery is a rare historical burial place; one of the oldest and largest remaining cemeteries in metropolitan Sydney. It is a fine and intact example of late Victorian/Edwardian landscaped public burial ground with high quality funerary architecture.