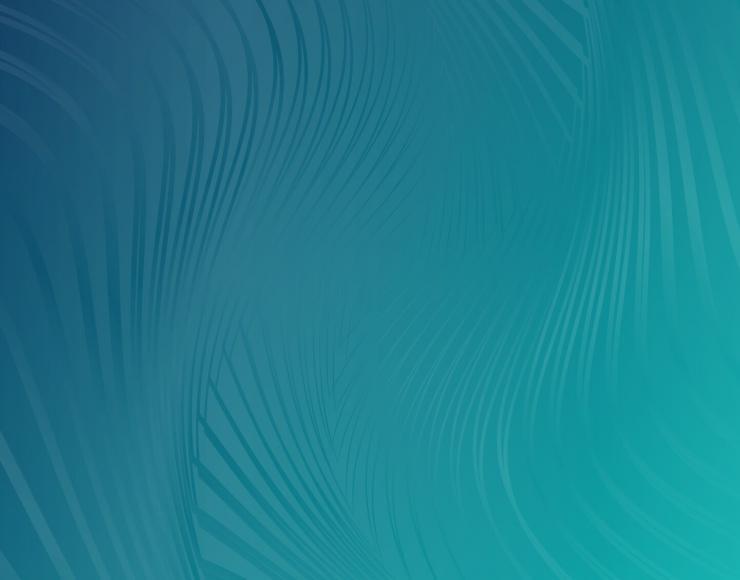 The Field of Mars Cemetery opened in 1890 and when many of the smaller cemeteries in the surrounding areas were closed around 1910, it was considered to be an important cemetery for the area.

Field of Mars Cemetery was proclaimed on 3 December 1887. The name “Field of Mars” was given by Governor Phillip when he granted land to eight first fleet marines in 1792. There are several theories as to the origin of the name – all with military connections. These areas are now known as Ermington and Melrose Park.