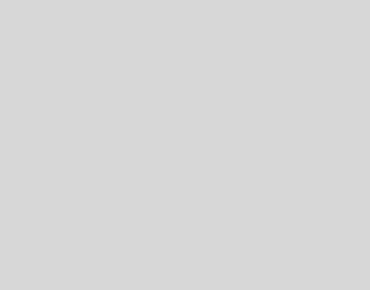 Gore Hill Memorial Cemetery is one of the oldest and largest remaining cemeteries in metropolitan Sydney and is currently administered by Northern Cemeteries. Its early history dates back to when the cemetery was established on 19 May 1868 by New South Wales politician William Tunks. The first interment was in 1877, and until its closure in 1974, approximately 14,456 burials took place mostly between 1900 and 1930. Located in St Leonards with via the Westbourne Street entrance, the cemetery occupies an area of 5.81 hectares and was originally laid out as a formal Victorian/Edwardian garden. It now provides a relaxing and reflective space.

The Friends of Gore Hill Cemetery was established shortly after the announcement was made in 1975 by the government of the day, that the Gore Hill Memorial Cemetery was to be demolished and the land dedicated as a public park.

A public meeting was held in September of that year to gauge the level of support that existed to mount an opposition to the proposal. The decision of the meeting was overwhelming in its own desire to oppose the planned destruction of the cemetery, and a steering committee was elected. The committee was charged with the primary objective of formulating a strategy and plan of management that would see the cemetery remain in its current form.

Many of the pioneers of Sydney’s north shore are buried in this cemetery. There is a monument to Saint Mary MacKillop who was interred here from 1909 and once beatified, moved to North Sydney. Although the last burial took place in 1974 the cemetery is still open to accommodate ashes into private family graves and plaques for memorialisation. Gore Hill Memorial Cemetery was established as a historic site with the Gore Hill Memorial Cemetery Act in 1986 and was given State Heritage status in 2001.